Magical Towns to discover in Oaxaca

Oaxaca’s Magical Towns are full of charm, history and beauty. We made this guide to all five of them that you can use for an epic journey on your next trip to the area. The Magical Towns (Pueblos Mágicos) program recognizes and supports small towns in Mexico with symbolic or historical value. In the state of Oaxaca, five towns have been awarded with the title. You can travel through all of them in one trip, the best way to go about it is to base yourself in the capital city and make day trips to them. Here is what you need to know about Oaxaca’s Magical Towns and their main attractions to have an unforgettable trip to this area in southern Mexico.

Talking about a place like Mitla, is to talk about history, mysticism, tradition and magic; about a place that inhabits in the eternity, where time is diluted to exist in the middle of an atmosphere full of color, smell and taste which allows us to live a past that is present. Thus the greatest charm that Mitla offers to the world is not found in what can be seen, rather it is in everything that is behind, in its past, its history, in that mystic process carried out through the years and that is materialized in each product born in this place. 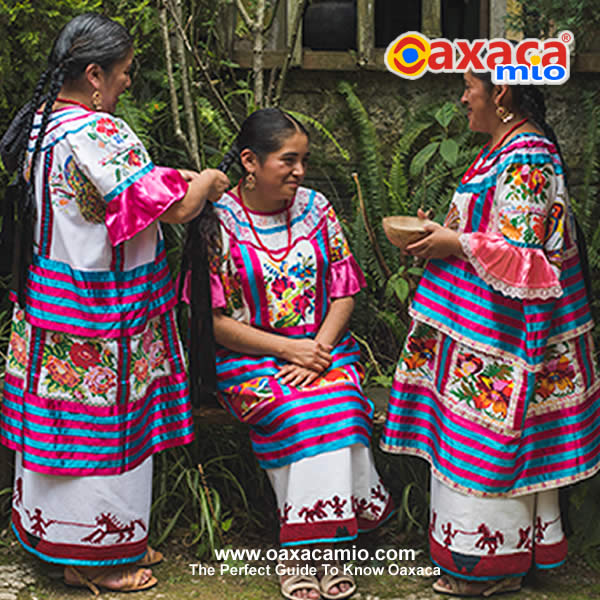 Huautla de Jiménez, town among the clouds and home of the Mazatecs, who invite you to participate of their millenary traditions. Live the experience of knowing their language, songs, dances and traditional medicine, inheritance of the famous María Sabina, Priestess of mushrooms, also meet Mamá Julia, one of the 13 grandmothers of the world, heiress of this ancestral knowledge.

El Mazunte is a town in the cost of the Pacific Ocean of the state of Oaxaca, located to 264 km of the capital of Oaxaca. El Mazunte or Mazunte as it is known worldwide, owes its name to a red and blue crab that lives in the place, but also in Náhuatl means “let me see you spawn”, and it refers to the fact that the beaches of this place are nesting site for sea turtles and from there the history of the population is revealed; since the sixties the virgin beaches of Mazunte are visited bye hundreds of turtles of the species Golfina, that spawned at nights in certain lunar stages, this natural phenomenon is known as “morriña”. 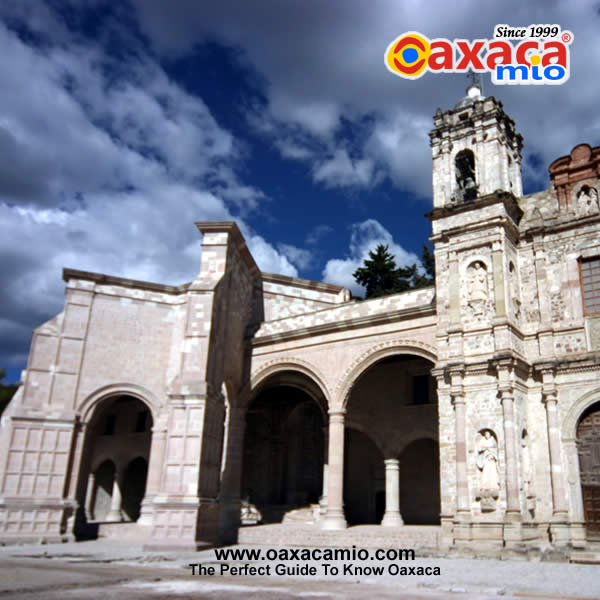 To talk about San Pedro and San Pablo Teposcolula, is talk about an area rich in tradition and architectural and cultural treasures, and its magic resides mainly in its cobbled streets, the hospitality of its people, the legends emerged through time, the natural walks through each of the places, roads and mountains of the municipality, the species of endemic flora of the region and above all, in the historical monuments that highlights the importance of the Mixtec culture and which are faithful witness of the history of this population. 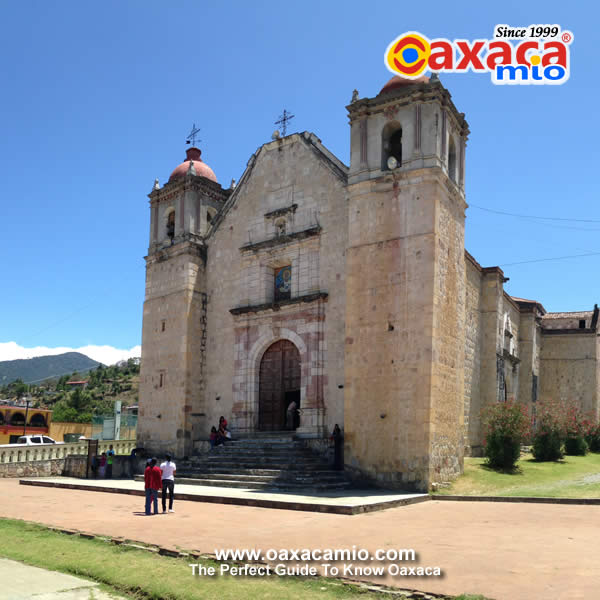 Capulálpam de Méndez, one of the most beautiful sites of our Mexico, place where the history, nature, gastronomy, music, folklor, architecture, customs and habits (government) and traditional medicine merge with the warmth of its people that welcomes and seduces the visitor as travel each space of our territory, all in a context of millenary knowledge, that are conjugated and translated into growth and constant development of the community. 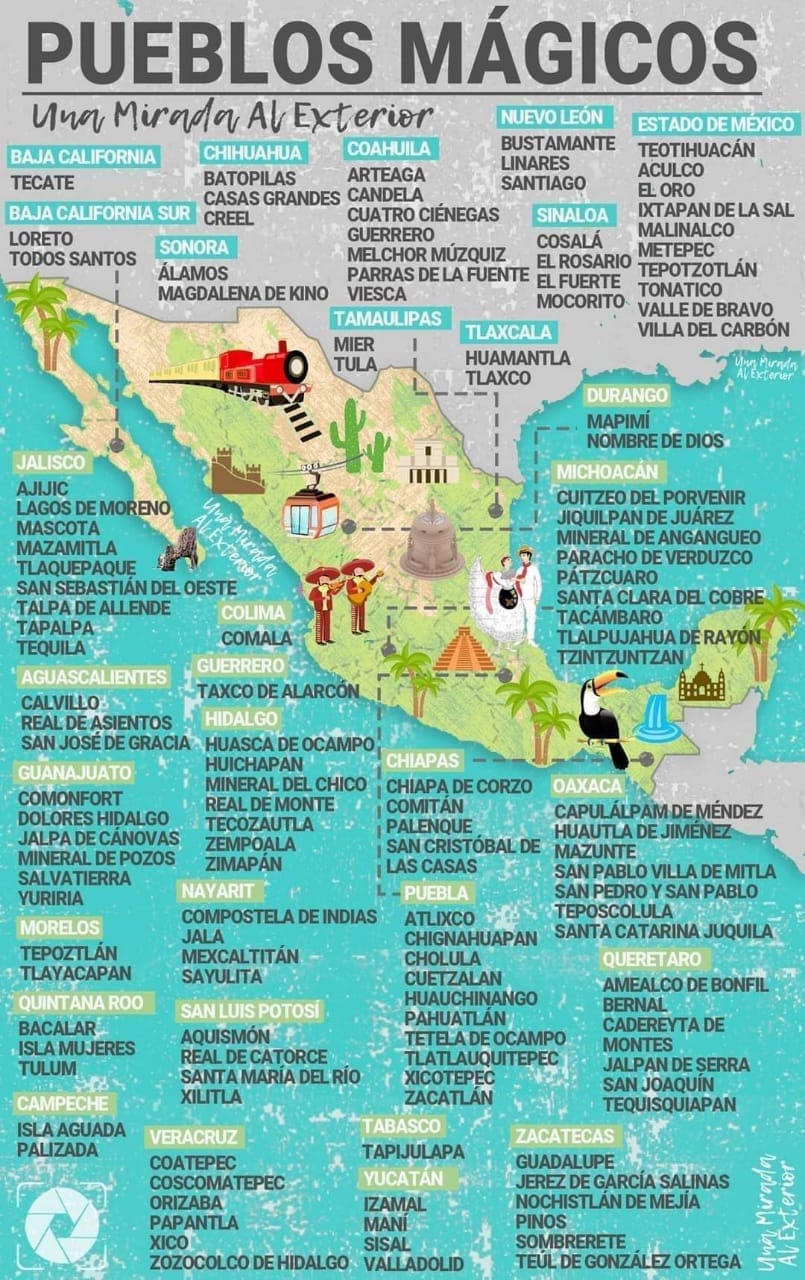